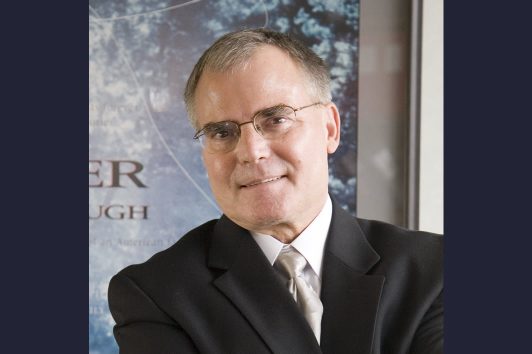 Bill is a third generation Missoulian. His family has owned a local retail home furnishings business for many years. Following graduation from Loyola High School in 1967, Bill received a bachelor’s degree in accounting from Gonzaga University. Bill returned to Missoula and attended the U of M School of Law from which he received a J.D. degree in 1974. While in law school, he served as business manager of the Montana Law Review and was a member of the U of M Law School’s regional moot court team.

Bill entered private practice as an associate with the Billings, Montana firm of Hibbs, Sweeney & Colberg in 1974. He returned to his home town and practiced as a partner with Green, MacDonald, Wagner & Kirscher until joining Garlington, Lohn & Robinson on October 1, 1983. Bill’s practice is primarily in the areas of real estate, business, probate, limited domestic relations, related areas of litigation and mediation.

Bill has an AV peer rating from LexisNexis Martindale-Hubbell and has been recognized by Best Lawyers In America in real estate law, by Chambers USA as one of the America’s Leading Business Lawyers, by Super Lawyers and by Who’s Who in American Law. Bill was designated by the Best Lawyers publication as the 2011 Real Estate Law lawyer of year in Missoula. Bill has served extensively on numerous and various civic and community activity boards and organizations, including Northern Rocky Mountain Easter Seal Society & Goodwill, United Way of Missoula County, and the Board of Visitors and Clinical Board of Visitors of the U of M School of Law. Bill is a former chairman of the Missoula County Republican Central Committee and served five years as a director of First Security Bank of Missoula. Bill serves as a volunteer in various projects and is an officer for and member of the Board of Directors of Missoula Children’s Theater.

Bill’s wife, Sherri, is a native of Missoula. He has a son and a daughter. Bill’s outside interests include golf and fly fishing. 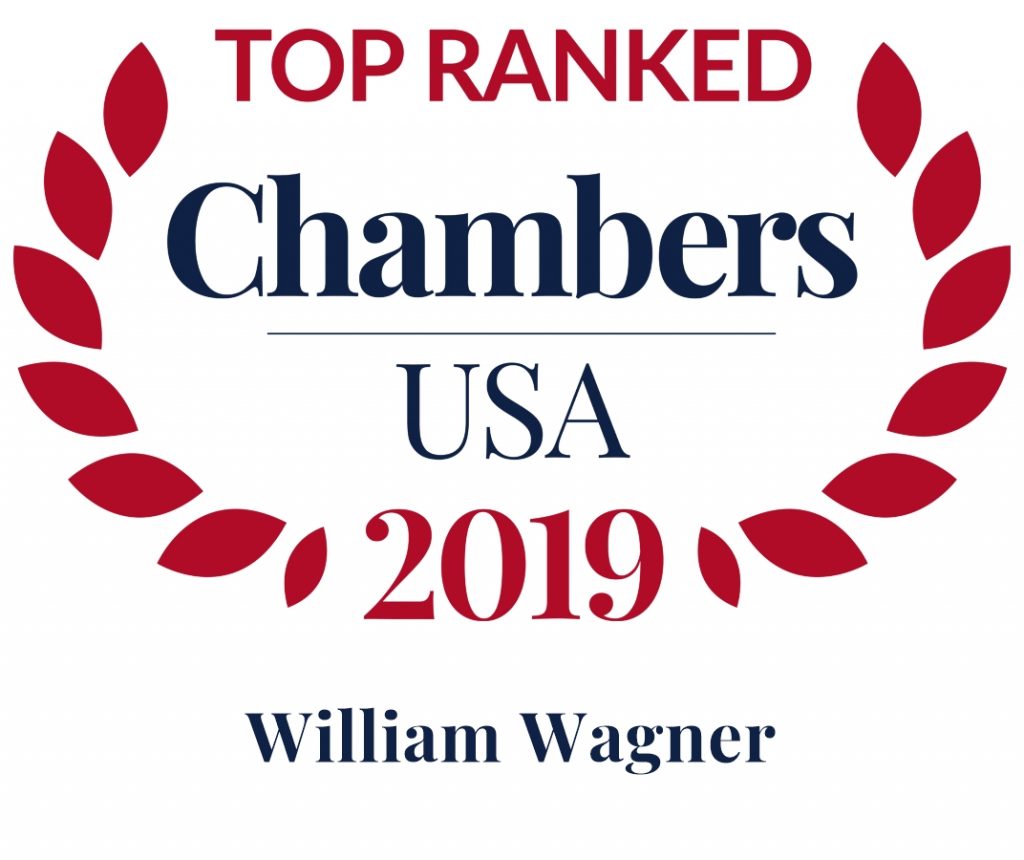