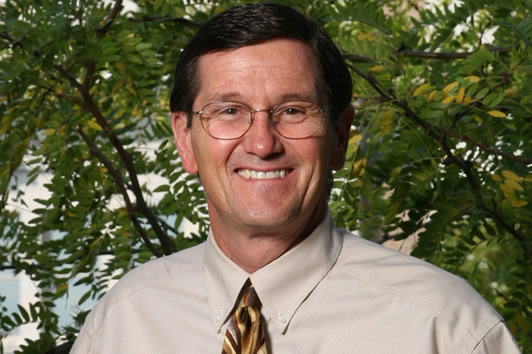 Gary was born and raised in Missoula, where he graduated from Hellgate High School in 1969. He graduated from Stanford University in 1973. His studies included a semester overseas in Vienna, Austria. He returned home to attend law school and graduated from the University of Montana School of Law in 1977.

During Gary’s junior and senior years at law school he was a law clerk at Garlington, Lohn & Robinson and became an associate with the firm in July of 1977. He has been a partner since 1985, and has served on the firm’s Executive Committee.

Gary’s practice has historically been focused in the area of commercial law and transactions. Although he still practices banking law, secured transactions and real estate, his primary focus has become hospital and health care law. His current clients include a large community hospital, a managed care provider network, an ambulatory surgery center, cardiac catheterization lab, and numerous physicians and physician group practices. He has been involved in numerous joint venture arrangements between tax exempt health care entities and private physicians.

Gary has been active in state and local bar associations. He is the past president of the Missoula Young Lawyers and the Western Montana Bar Association. Gary is included in the publication “The Best Lawyers in America.” Gary was designated by the Best Lawyers publication as the 2014 Corporate Law lawyer of the year in Missoula.

Community and charitable service has also always been important to Gary. He is active as a fund-raiser and has served on many governing and advisory boards in the Missoula area. He is the past president of the Missoula Downtown Daycare Center, past chairman of the University of Montana Excellence Fund and co-chairman of the Miller Barber Montana Pro-Am. Gary currently serves as general counsel for the University of Montana Foundation.

Gary and his wife Cindy have two adult children. Gary’s outside interests are golf and skiing. 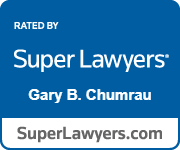